The coronavirus is leading to mass starvation, killing 10,000 children a month, warns the UN 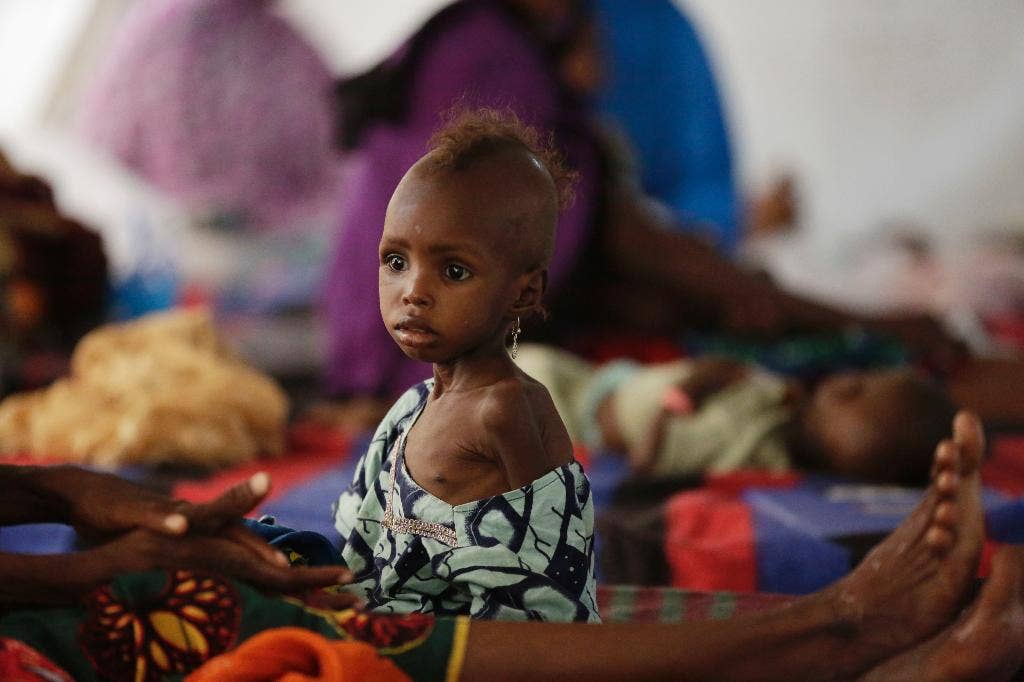 The coronavirus and restrictions that coincided with the pandemic are pushing millions around the world to the brink of starvation.

According to the coronavirus famine, 10,000 children die each month, 50 percent of whom live in sub-Saharan Africa, according to the United Nations Children’s Fund (UNICEF). An additional 550,000 children a month experience “extravagance,” a term used at the UN to explain malnutrition that leads to spindle-shaped limbs and bloated stomachs.

The long-term consequences of mass malnutrition can lead to generations of people with physical and mental disabilities.

“Without urgent action, the global number of children suffering from extravagance could reach nearly 54 million a year,” UNICEF said in a press release Monday. “This will lead to global waste to levels not seen in this millennium.”

Villages in rural areas are facing increasing problems in accessing health care and services during the crisis. And food sales have declined, which poses an additional challenge for farmers who cannot get their crops to market.

“Seven months have passed since the first cases of COVID-19 were reported, and it is becoming increasingly clear that the effects of the pandemic are doing more harm to children than the disease itself,” said UNICEF Executive Director Henrietta Faure. “Rising household poverty and food insecurity have increased.”

Burkina Faso has struggled with food security before the pandemic, but now one in five children is chronically malnourished, and 12 million 20 million people in the country do not get enough food.

“Basic food services and supply chains have been disrupted. Food prices have risen, “Faure said on Monday. “As a result, the quality of children’s diets has declined, and malnutrition rates will rise.”

Consumption of children is just the tip of the iceberg, as warned by the UN, and problems ranging from delay to obesity are all causes of poor nutrition.

A report by The Lancet on Monday estimated that the increase in child nutrition and health care caused by the pandemic predicted 128,605 additional deaths in children under the age of five and older over the next year.

“The effects of the COVID crisis on food security will be reflected in many years to come,” said Dr. Francesco Branca, head of nutrition at the World Health Organization. “A social effect will be achieved.”

UNICEF, the Food and Agriculture Organization, the World Food Program and the World Health Organization have warned that malnutrition exacerbated by the coronavirus is most prevalent in low-income and middle-income countries.

The United Nations has called on countries around the world to provide $ 2.4 billion in aid to support the regions that are struggling the most by the end of the year.

Turkey touches on past naval conquests ahead of dispute talks Greece

About 40% of plant species in the world are facing extinction