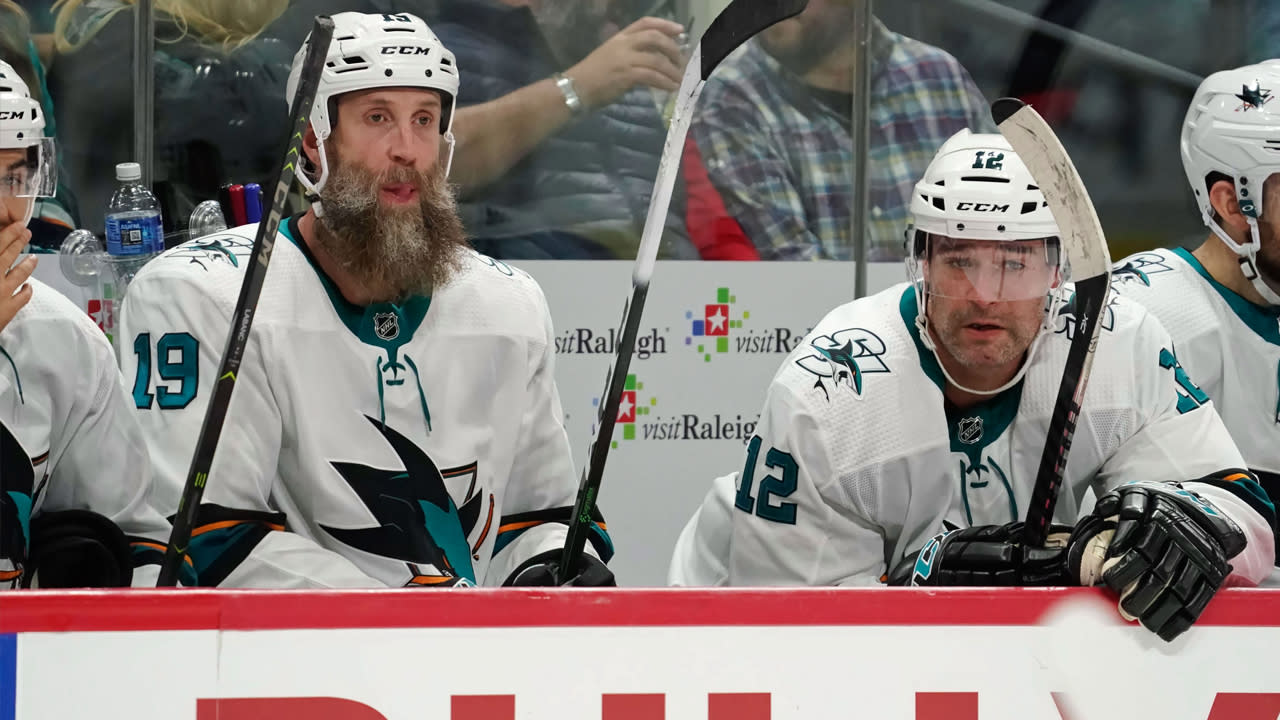 While one Shark icon returned earlier this week, another left the city on Friday.

Thornton’s move north of the border stunned everyone, including Marlowe, who also left the Sharks for Leafs in 2017.

Jumbo and I have been friends for more than two decades, and the vast majority of those years are also teammates. Now I consider him a brother. Toronto has had a tremendous impact, and we will miss his presence here in San Jose. Good luck! -PM pic.twitter.com/pE09ZLjllz

Marlowe and Thornton will be forever connected. In 1997, Thornton was ranked No. 1 overall in the NHL’s induction program, while Marlowe was next in 2nd place for the Sharks.

In 2005, the Canadians became teammates when the Sharks bought Thornton from the Boston Bruins for three players.

Marlowe and Thornton led the Sharks to the playoffs in 11 of the first 12 seasons before Marlowe went to Toronto.

The duo were never able to bring the Stanley Cup back to the Bay area, although they approached in 2016.

It looks like Marlowe and Thornton played their last game as teammates, but knowing how much they love to play hockey, don’t miss them to continue playing after the NHL 2020-21 season and join forces in Sharks.