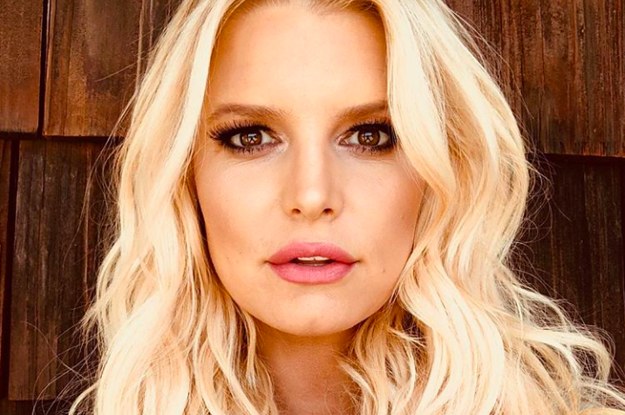 In the book, Simpson mentioned that he told his parents about the abuse while driving in the family vacation. Her mother responded by slapping her father’s arm and saying, “I told you something was going on,” while he “watched the road and said nothing.”

Simpson added that although they never stayed at home with a family friend, she and her parents also never said what she told them.